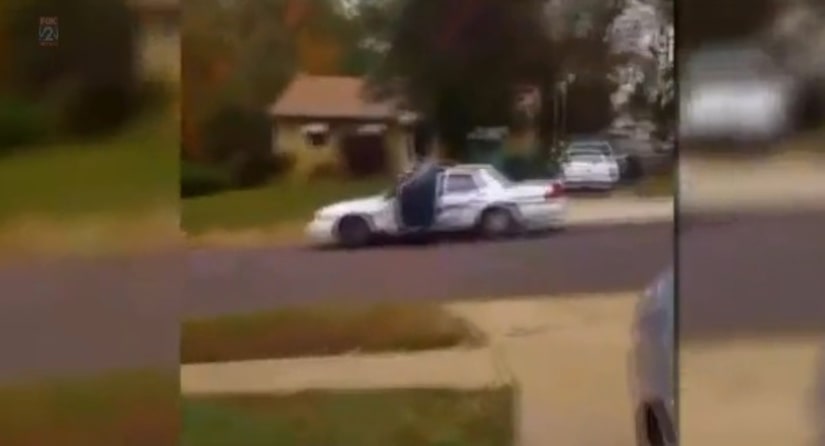 The story made headlines after police say Amonderez Green, 18, shot at officers near Ferguson before he took his own life. The body camera footage sets the scene before and after the shooting.