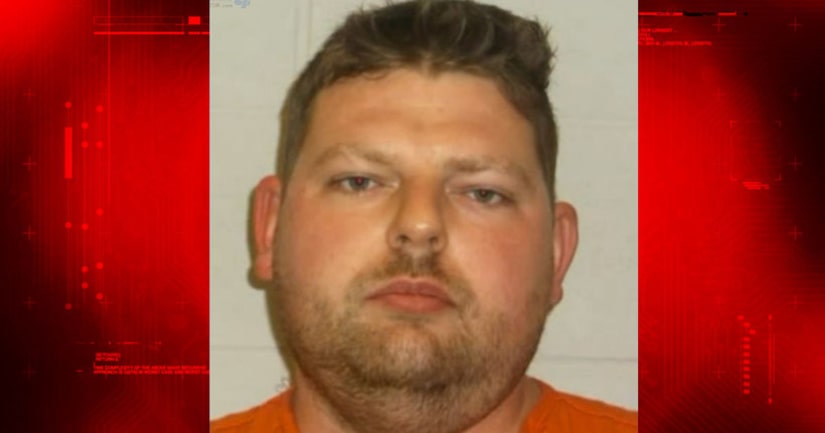 ENID, Okla. - Wednesday evening was a busy one for Enid police with over 40 reports of shootings throughout the city.

The calls began coming into police just before 5 p.m. with multiple people reporting their car windows were being shot out.

Police arrested 29-year-old Anthony Jackson just before midnight in connection with the shooting.

Through Thursday morning, police reported at least 42 calls were involved with this event.

Nobody was injured, however a dog was rushed into surgery after she was shot in the leg.