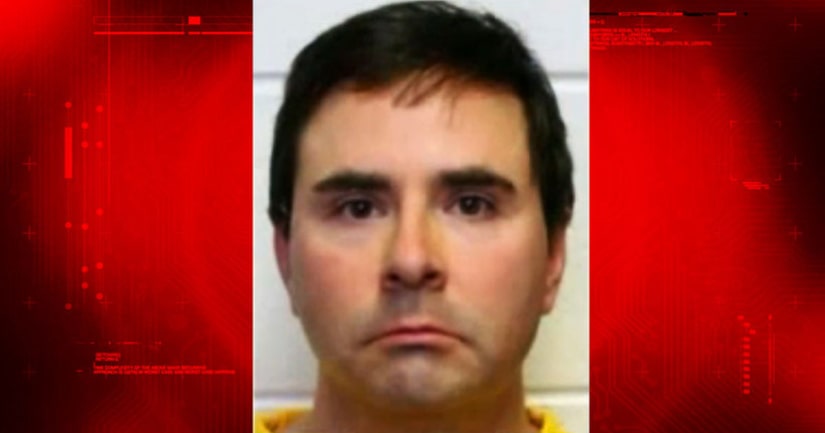 HAZLETON, Pa. -- (WNEP) -- A disturbing discovery inside a rental property in Hazleton has a landlord facing child sex charges.

Christopher Shenyo, 40, of Hazleton is a landlord who admits of planting two cameras in his tenants' bathroom to take pictures of them.

A mother and her two children, ages 12 and 14, live in the home rented from Shenyo.

They were all secretly recorded by that landlord who's been arrested and accused of invasion of privacy and child sex charges.

Police say the mother and her two children were recorded using the bathroom and taking showers.

Shenyo was charged Tuesday night. He admitted placing the cameras in the bathroom. He's is locked up in the Luzerne County jail. He has not met his $50,000 bail.