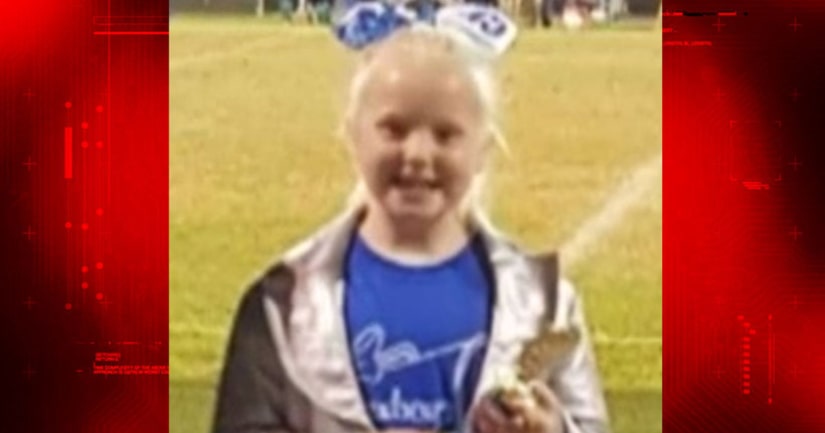 ALLEN COUNTY, Ky. -- (WDKY) -- A 7-year-old girl who disappeared during a high school football game in Scottsville was found dead in a pond behind the school Saturday night.

Her mother says she vanished while she was cheering on her two brothers who were playing a football game Saturday night.

An hour later, state police found her small body in a small pond behind the school.

About 4,300 people live in Scottsville. During a vigil Sunday night, thousands of people came to pray with the family.

While state police are staying tight-lipped about their investigation, they are saying they have not arrested anyone yet.

Investigators aren't naming a suspect at this time but they tell FOX 56 that they are checking leads and questioning people about Gabby's murder.