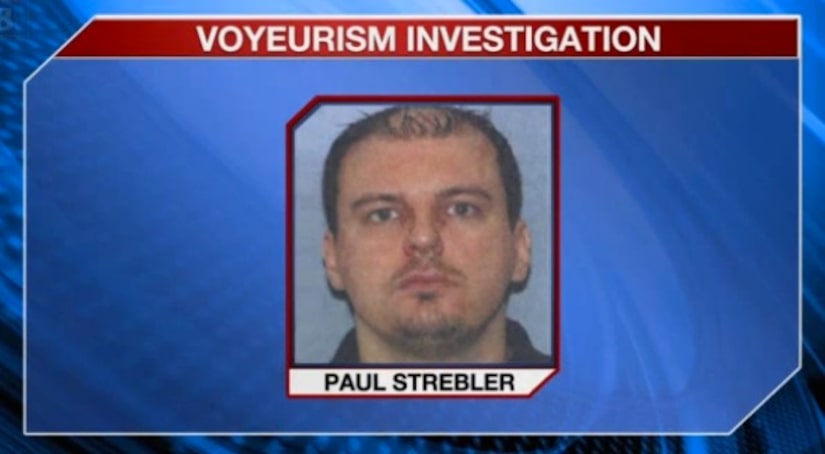 TALLMADGE, Ohio -- (WJW) -- A Tallmadge man, who was the former manager of Romeo's Pizza in Twinsburg, was sentenced Wednesday to spend the next four years behind bars.

Paul Strebler, 34, set up a hidden camera in the restaurant's bathroom and recorded several of his female employees; some of them were under the age of 18 at the time. Strebler is now a Tier II sex offender, meaning he will have to register with the local sheriff every six months for the next 25 years.