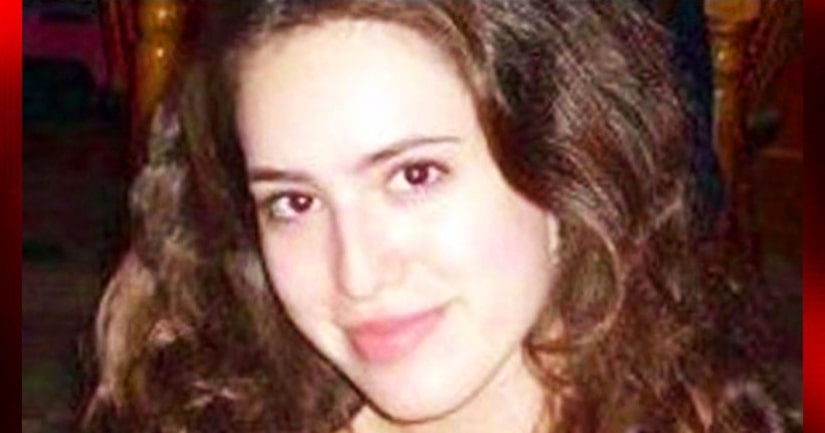 Dorothy Maraglino, 40, and Louis Ray Perez, 28, were sentenced to life in prison without the possibility of parole.

The jury found Perez, Maraglino, and Jessica Lynn Lopez, 28, guilty of 1st degree murder in the April 13, 2012, death of Brittany Killgore. The defendants were also found guilty of the special circumstance of kidnapping Killgore.

Killgore had just filed for divorce from her Marine husband, who was deployed to Afghanistan, when she was allegedly lured to a meeting with Perez. Her body was found four days later near Lake Skinner in Riverside County.

Lopez's attorney, Sloan Ostbye, told jurors that her client was a victim to a “slave” contract she entered into with Maraglino in the bondage and sadomasochistic world. Ostbye presented Lopez as a patsy, an abused servant forced to take the blame for a crime she did not commit. 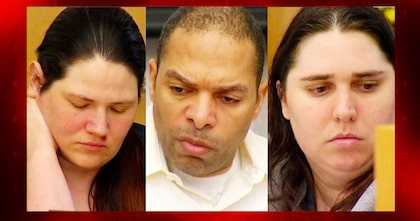