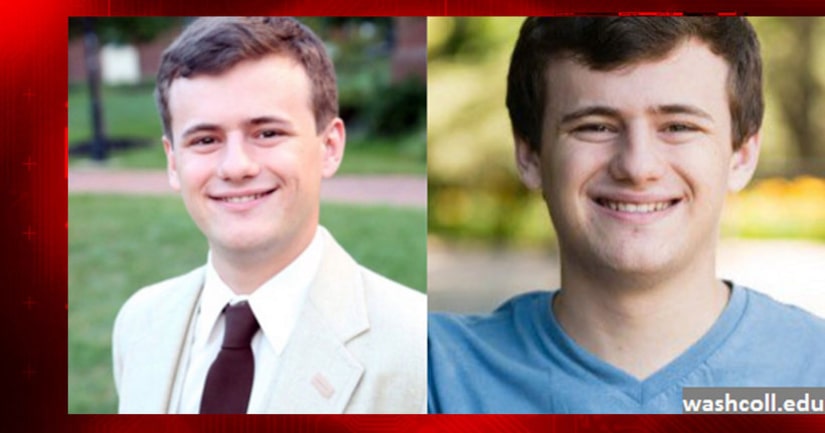 The school first closed its campus around 7:30 a.m. Monday after being notified by Marberger's parents that he had returned home and retrieved a firearm. Initially officials planned to re-open the campus on Tuesday.

A warrant has been issued for Marberger's arrest.

On Tuesday college officials said a "high intensity search" was being conducted for Marberger by state and federal law enforcement. All students were asked to return to their residence halls. Faculty and staff were asked to remain in their offices until further notice.

Washington College in Chestertown, Md. was closed Monday after a reported gun threat on campus.

"We received notification early this morning from the parents of sophomore Jacob Marberger that he had returned home and retrieved a firearm," a release from college officials states. "The parents have not been able to reach him and do not know where he is or where he is headed."

Anyone who has contact with Jacob should contact law enforcement immediately by reaching out to Public Safety at (410) 778-7810.