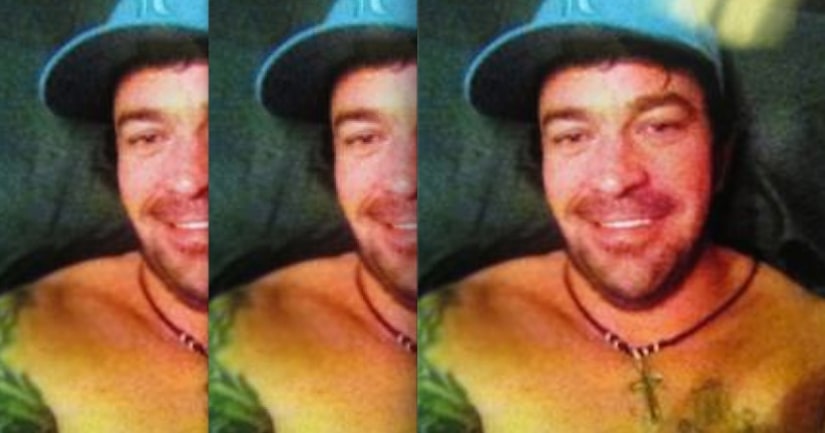 SAN MARCOS, Texas (KXAN) — San Marcos police believe a man who is accused of falsifying his name and drugging a woman he met through an online dating site has other victims.

One victim stepped forward in October telling police she had been drugged by a man she met on the dating website Plenty of Fish. After chatting online the women met with a man who said his name was Dylan Ericsson on Oct. 26 at her apartment. Ericsson -- whose real name is John Mcree -- told the woman he was a San Antonio firefighter.