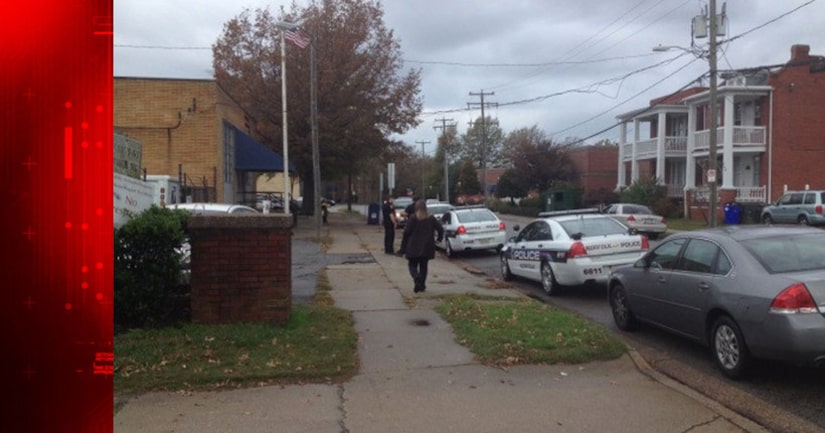 NORFOLK, Va. -- (KRON) -- When two men realized an 8-year-old boy was in the car that they had just stolen, they decided to drop him off at school.

The child told police that two men jumped into his mother's car while he was waiting to be driven to school -- and stole it.

Police say the mother works at the post office in the 400 block of West 20th Street, and left her child in the vehicle with it running, so he could listen to music -- because she had to be at work before he had to go to school. When she returned to the parking lot, she discovered both her vehicle and son were gone.

According to police, the thieves noticed there was a child in the car, so they asked where he went to school. The men dropped the child off at his school, Ghent Elementary School, then took off.