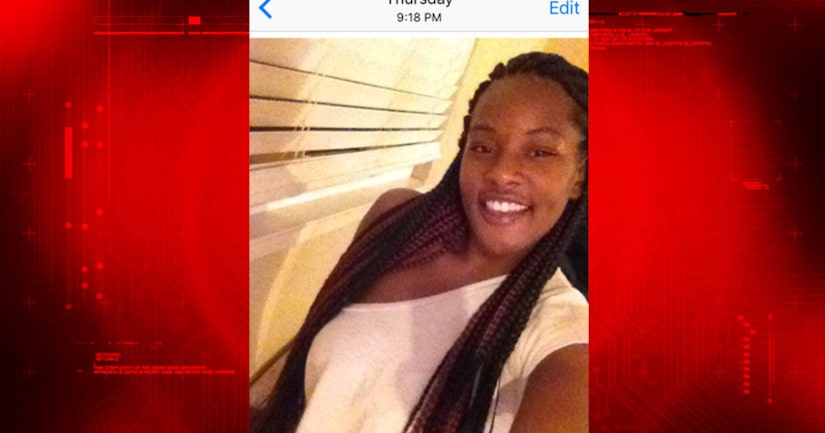 EL CERRITO, Calif. -- (KRON) -- Police are searching for a suspect using a selfie the woman took on a cellphone she allegedly stole from a high school student in El Cerrito earlier in November.

Police said a girl who attends El Cerrito High School was walking east on Central Avenue near Clayton Avenue at 12:42 p.m. on Nov. 5 and was talking on her cellphone when the suspect punched and robbed her.

The victim has since notified police of several selfies taken on her phone that were uploaded into her online cloud storage account. The victim recognized the person as the woman who puncher her, police said.

Police released one of the photos and are asking for the public's assistance in identifying the suspect. Anyone with information is asked to call El Cerrito Police at (510) 215-4400.