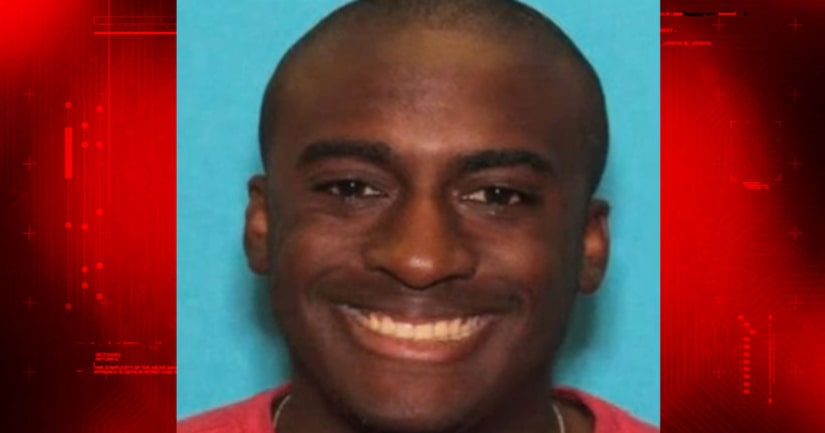 FORT BEND COUNTY, Texas -- (KIAH) -- The Fort Bend County Sheriff's Office received notice on Tuesday from the Glouscter Township Police in New Jersey concerning terroristic threats made via a social media site. The initial report was made to Glouscter Township Police Department by a citizen in their jurisdiction who received the alarming messages. The sender of these messages had threatened to “Shoot up a Mosque” and posted images of an assault rifle and ammunition.

The sender of these messages was identified as Clayton Alexander Cansler, 26, who resides in the New Territory development in Fort Bend County.

Sheriff's Deputies noted the suspect's home is in close proximity to a mosque and responded to the home. Cansler was ultimately located at his place of employment, the Sugar Land Municipal Airport, where he was detained and subsequently arrested for Terroristic Threat which is a felony. No weapons were located during the ensuing investigation and Cansler cooperated with law enforcement.

During a statement, Cansler cited the reason for making the threats as being distressed due to having a close friend die in the 9-11 World Trade Center attack in addition to recent terroristic attacks in Paris, France.