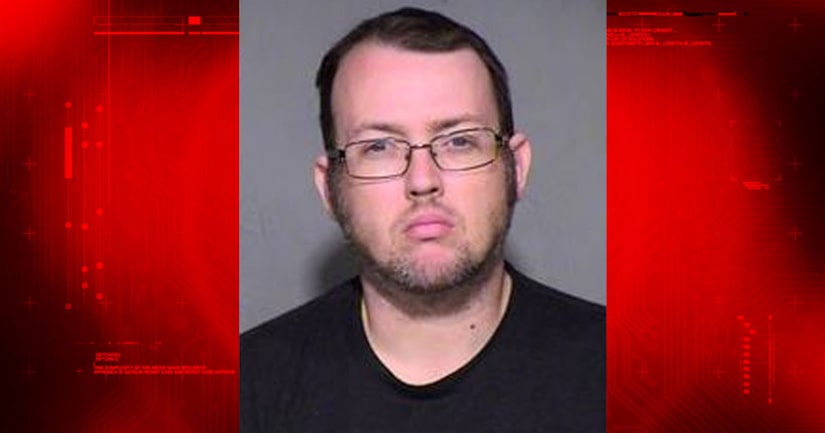 PHOENIX -- (KNXV) -- Bryan Miller is behind bars, accused of being the notorious Phoenix "Canal Killer." Now police say more victims may have died at his hands.

Authorities arrested 42-year-old Miller earlier this year in connection with the deaths of 17-year-old Melanie Bernas and 22-year-old Angela Brasso.

Police asked the County Attorney in September to charge him in the death of 13-year-old Brandy Myers, even though her body has never been found. Prosecutors eventually sent the case back to police.

Phoenix Police Sgt. Trent Crump said Miller is also being looked at for the death of 16-year-old Shannon Aumock. She was found by the Central Arizona Project Canal, coincidentally, when crews were searching for Myers back in 1992.

Police said they are strongly eyeing Miller for Myers' disappearance. They said they have more work to do on Aumock's case in order to be confident Miller is their man. 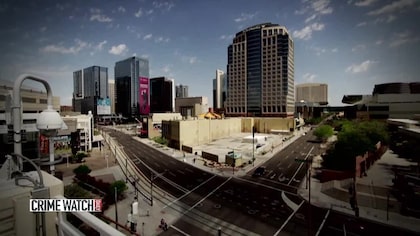 Crime Watch Daily: Inside the Mind of a Serial Killer