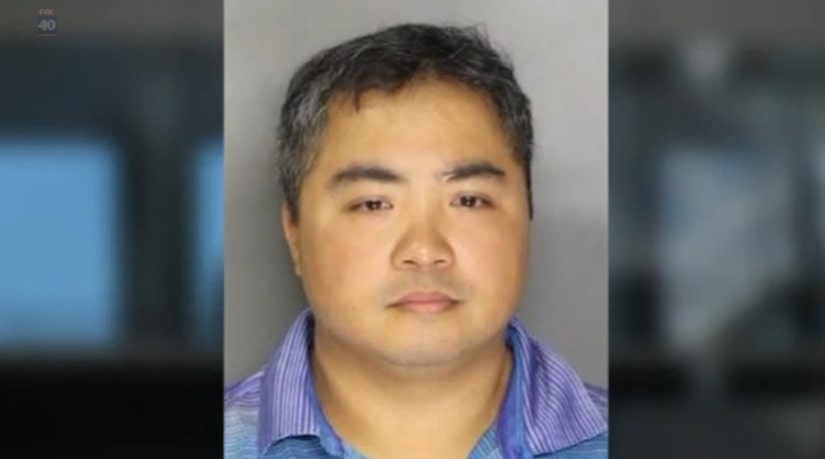 Jesus Tonkin, 39, a nurse at Sutter Medical Center, was arrested on sexual battery charges in August of 2015. The arrest stemmed from an incident that allegedly occurred in September of 2014.