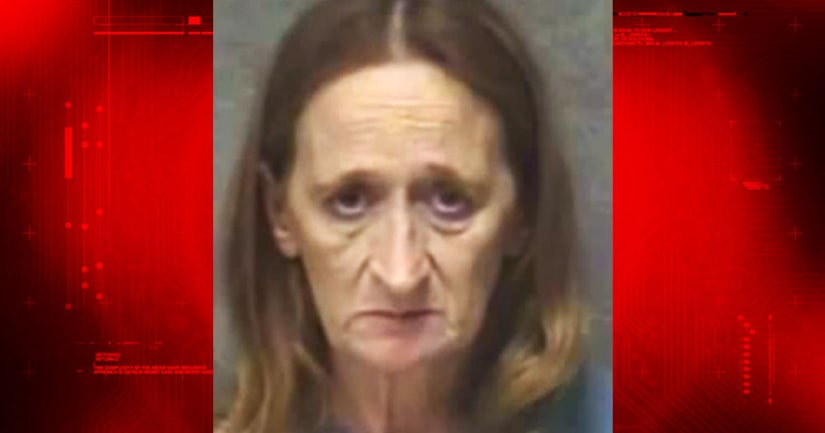 MUNCIE, Ind. -- (WXIN) -- A middle school cafeteria worker was busted for making a drug deal in the school parking lot.

Undercover officers with the Delaware County Sheriff's Department arrested 53-year-old Sandra Howard. On Friday, Howard thought she was talking with a drug user, but it ended up being an undercover officer.

“The individual was going to sell us $40 worth of pills and that she wanted us to meet her at the school property,” said an undercover officer with the Delaware County Sheriff's Office.

An undercover officer met Howard in the parking lot at Northside Middle School during lunch hour. Officials say Howard wanted the money upfront and promised she would hand over the five hydrocodone pills later that day. Supposedly, Howard didn't want to bring the pills onto school property.

“She was afraid of the school resource officer, that's why the police are there. She's still brazen enough to come out and start a drug deal in the middle of her working hours at the school,” said the undercover officer.