LOS ANGELES -- (KTLA) -- A homeless man who was charged Monday in a Hollywood Hills street attack on “NCIS” actress Pauley Perrette faces up to four years in state prison.

David Merck, 45, was charged with one each of count of making a criminal threat and false imprisonment by violence, both felonies, according to the Los Angeles County District Attorney's Office. 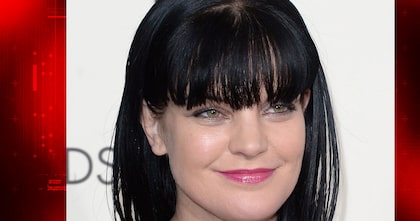