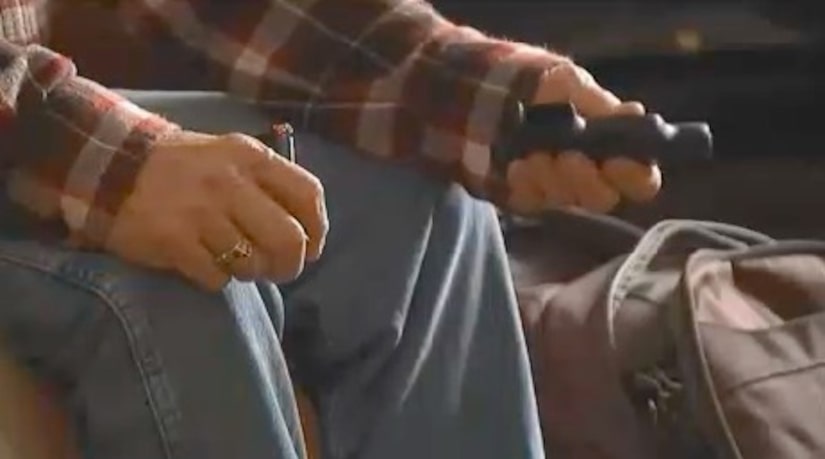 ATLANTA -- (WGCL) -- A passenger flying out of Hartsfield-Jackson International Airport in Atlanta brought a loaded gun through security and boarded a plane without anyone stopping him.

Blake Alford, a retired truck driver from Clayton County, told CBS46 he wasn't trying to test security or make a name for himself when he brought a backpack containing a gun to the airport. He said it was just an honest mistake on his part.

Despite putting his bag through an X-ray machine at the security checkpoint, Alford said he made it to Chicago before he noticed a gun was in his carry-on.

He made sure to unload the semi-automatic pistol and put it in a checked bag for the return trip. Once he was back in Atlanta, Alford came forward to explain what happened.