On Thursday, July 11, 2019, the KAMC/KLBK and EverythingLubbock.com newsroom received a hand-written letter from Carlos Rodriquez who is currently in jail, indicted for the murder of Zoe Campos. In the letter, Rodriquez again confessed to the murder and described the events of November 17, 2013 in some detail, KLBK reports 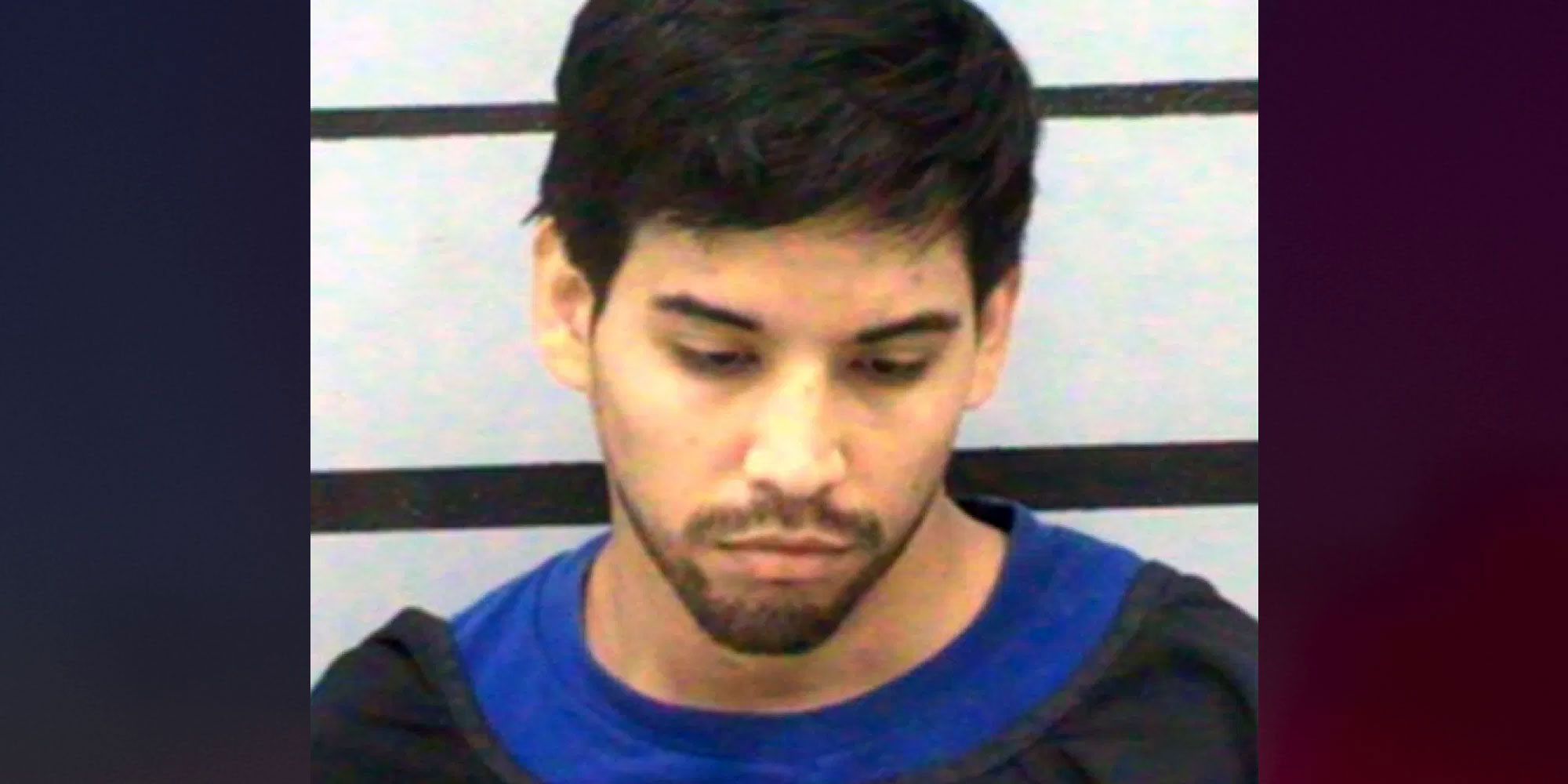 On the fifth anniversary of the day Zoe Campos went missing, a murder warrant was issued for her death, and the suspect is in custody, KCBD reports.

Human remains were found buried in a backyard of a home in the 1900 block of 70th Street in Lubbock around 10 p.m. Friday, Nov. 16. The suspect in custody has been identified, as 25-year-old Carlos Andrew Rodriquez. He has now been charged with murder.

Rodriguez has been in jail after being convicted of stalking in a different case that happened in November 2017. He was awaiting his transport to prison, where he will serve a four year sentence, when new details in this investigation broke. He would have been eligible for parole after serving one year, 10 months and 22 days.

Zoe Gabrielle Campos, a bright and promising 18-year-old from Lubbock, Texas, went missing on November 17, 2013. Her family fears she's been taken by a sex-trafficking syndicate.

"I never got a decent look at him other than the hoodie, side profile and that was it," said Monica.

Could Zoe be in the car still alive? Or is the worst about to be revealed?

Then, suddenly the individual stops the car and the door flies open.

"He took off running that way, then circled around," said Monica.

"We never caught him, didn't know where he went," said Melinda, Zoe's mother.

Investigators were able to obtain several pieces of evidence from Zoe's car.

"They found duct tape, some clothes, her phone charger was in the backseat and another man's jacket in back seat as well," said Melinda.

Through Zoe's cellphone records, police have now pieced together a picture of what may have happened after 11:30 p.m. the night Zoe went missing.

Police have focused their investigation on one person of interest, but did not share specific information with Crime Watch Daily at this time.

"The last person who was with Zoe is still being looked at, it's part of an active investigation," said Det. Freeman.

"Only thing I know so far is the last call she had was with a Carlos Rodriguez, as far as what was said I don't know, they planned to meet up that night," said Zoe's sister Savannah.

Zoe's relationship, if any, with Carlos Rodriguez is unknown.

"The phone records show that they had a conversation," said Savannah. "When we asked LPD or they told us about it they said they questioned him and that he did in fact see Zoe, but Zoe said 'I'll be right back,' went to the store, they were going to go somewhere, she never came back. And that's the last they heard from him."

Police traced Zoe's last-known cellphone activity to within a 1-mile radius of Lowrey Field, a football stadium located in the heart of Lubbock.

"Was around 2 a.m., either shortly before or after 2 o'clock, when last text message went to Zoe's mom," said Det. Freeman. "At that time we were able to get tower location and a distance of roughly a 1-mile radius."

Located within that 1-mile radius is the Villa Motel.

"We got a tip saying that she was spotted at The Villa, little hotel here in Lubbock, she was being forced into a car," said Savannah. "And when they last 'pinged' her phone, it was a mile radius from Lowery Field and The Villa."

Did the anonymous tips and search of Zoe's abandoned car finally provide any clues that lead them to a suspect? Police are not revealing their discoveries at this time, but numerous leads indicate that Zoe may have been abducted and could be alive.

Three other young women have reportedly gone missing from the Lubbock area. Zoe's family believes she was lured away by an organized human sex-trafficking syndicate.

"That's a very good possibility in this case," said Det. Freeman. "Somebody could've taken her against her will and sold her into slavery."

So far, Lubbock Police have been unable to make any arrests in the case, but they are keeping a watchful eye on persons of interest.

"She's not going to be missing forever, she will be found and I will find her regardless if it's today, tomorrow, next year," said Det. Freeman. "I'm not going to rest till I find her." 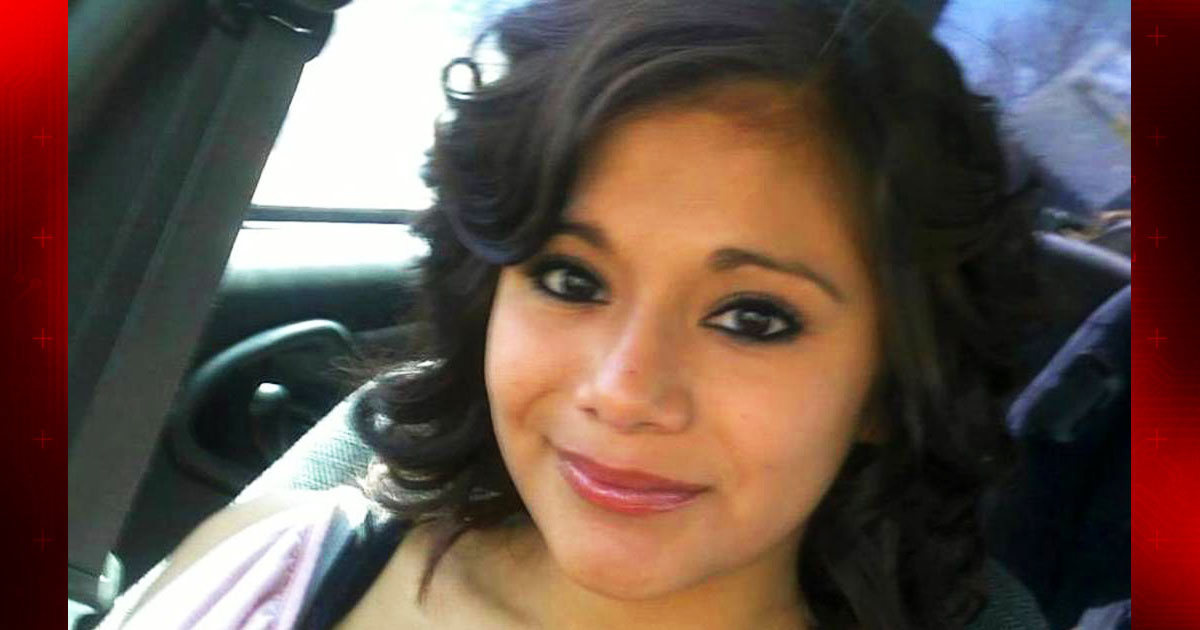 The Lubbock Police Department urges the public to come forward with any information.

You can submit a tip to Crime Watch Daily or call or text our toll-free tip line at (844) 800-CRIME.

The FBI has further information on the disappearance of Zoe Gabrielle Campos.