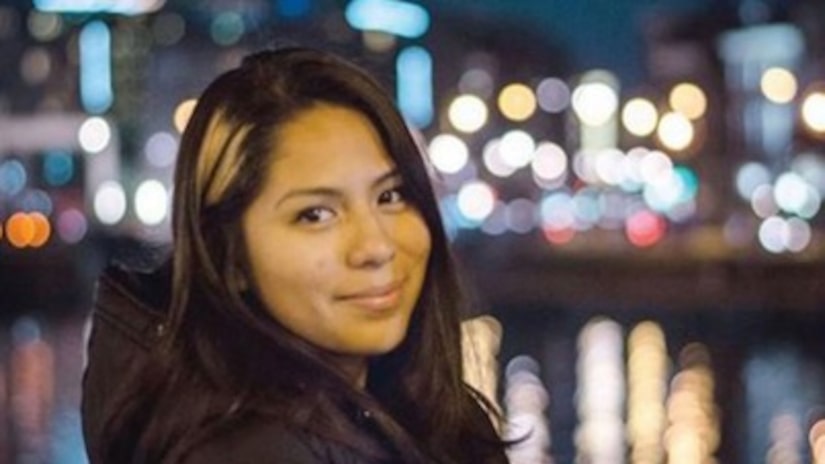 LOS ANGELES -- (KTLA) -- Hundreds gathered Sunday afternoon at Cal State Long Beach for a vigil honoring the memory of a student who died while studying abroad in Paris.

Nohemi Gonzalez, 23, was one of 129 people who died Friday after the city came under attack.

Gonzalez was an “exceptional young woman who worked hard and contributed greatly to our community,” Long Beach Mayor Robert Garcia said Sunday before the vigil.