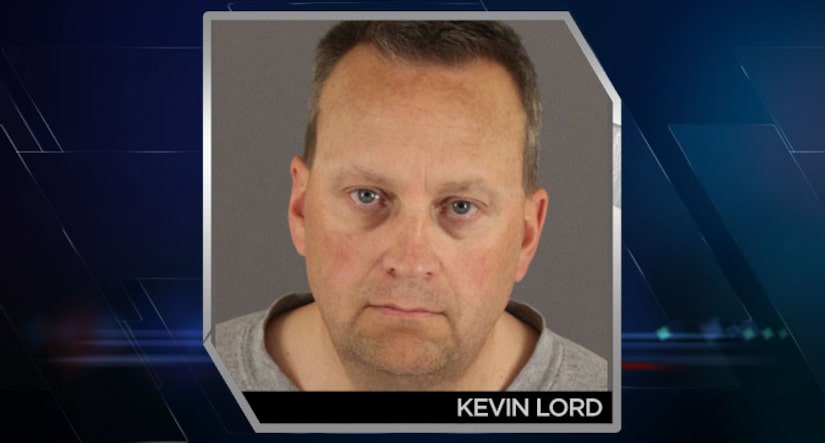 Investigators made the announcement during a news conference just before 10 p.m. Friday.