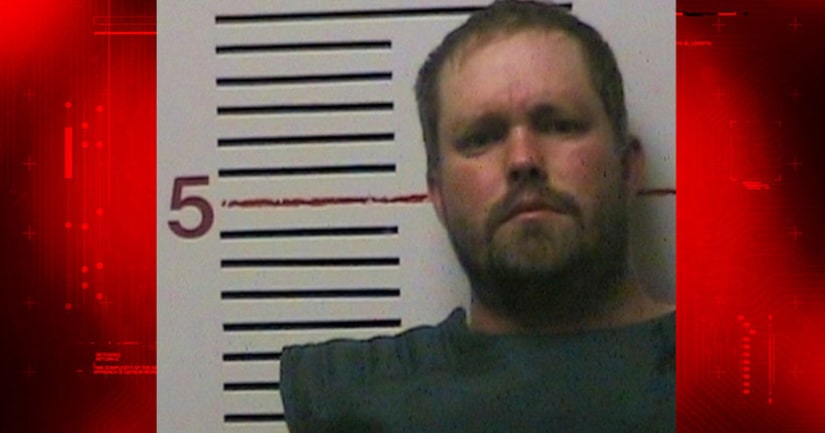 Anderson County Sheriff Greg Taylor says a suspect has been arrested in the weekend homicides.

The bodies were found in rural Anderson County, southeast of Dallas.

Thirty-three-year old William Hudson is charged with one murder count. His bond is set at $2.5 million.

The bodies of a man and a woman were found Sunday in a travel trailer at a campsite next to the suspect's residence. Four males initially thought missing were found dead Monday afternoon in a pond on the suspect's property.