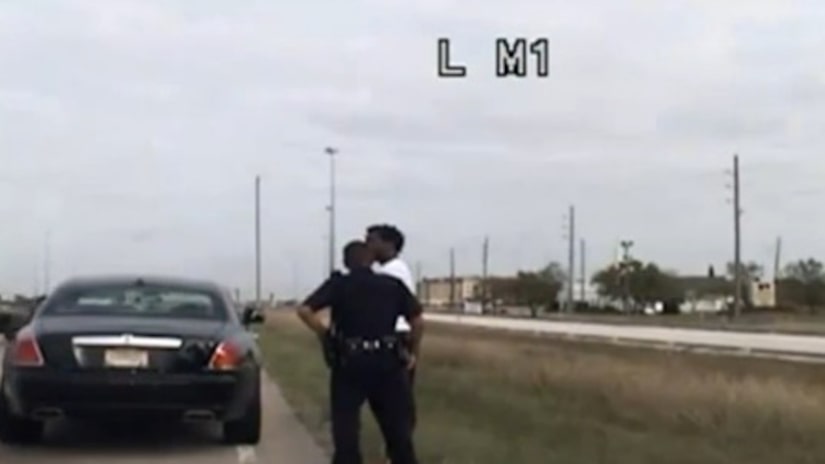 PEARLAND, Texas -- (KIAH) -- Video has been released of the traffic stop that ended up putting Rockets point guard Patrick Beverley in time out.

The cop pulled Beverly over for allegedly speeding through a school zone, and things got pretty tense when he was being arrested.