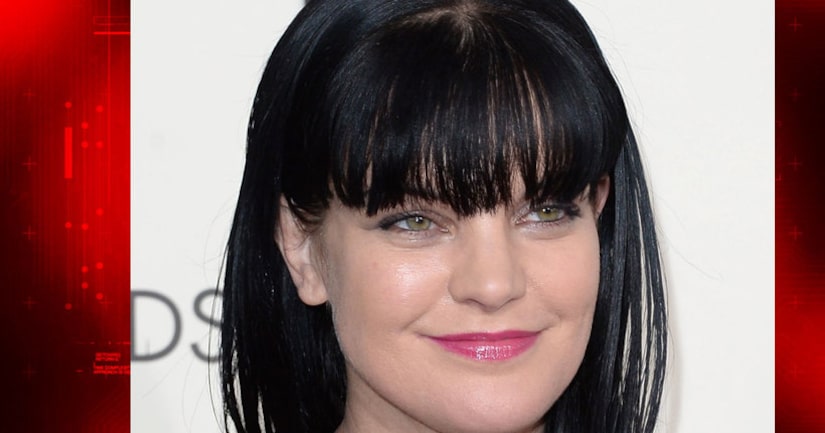 By John A. Moreno and Sam Rubin, KTLA

LOS ANGELES -- (KTLA) -- Pauley Perrette, the actress best known for her role on the TV series “NCIS,” said she was attacked by a “VERY psychotic homeless man” near her Hollywood Hills home on Thursday, in an incident that she described on Twitter and resulted in the arrest of a 45-year-old suspect.

The violent encounter occurred about 5 p.m. in the 6000 block of Cahuenga Terrace, according to the Los Angeles Police Department.

“I was walking across my street to a new guest house I bought to meet my architect” when she was “jumped” by the attacker, Perrette tweeted shortly before 1:30 a.m. Friday. He “grabbed me so forcefully, pinned my arm, punched me in the nose, forehead repeatedly telling me he was going to kill me,” she added.

“Then he showed me how he was going to kill me,” the tweet continued. “He kept repeating his name: 'WILLIAM __, DON'T FORGET THAT!'”