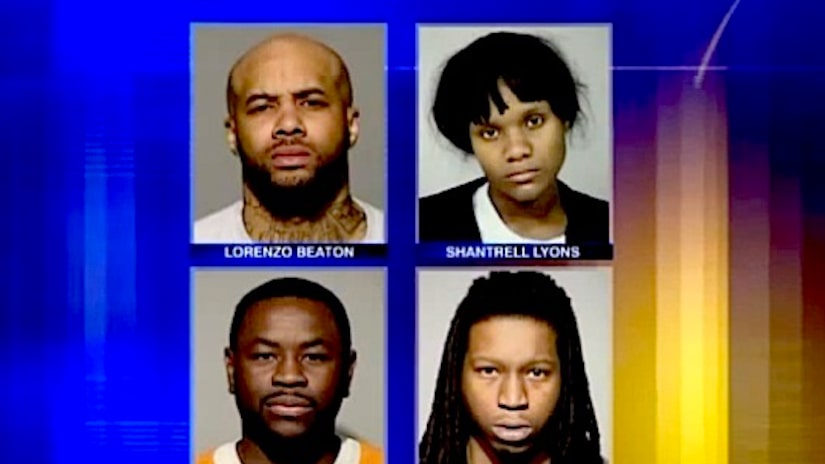 MILWAUKEE -- (WITI) -- Some say this is a case that sounds like the plot of a Hollywood movie: Milwaukee County officials protect a witness to a murder -- whisking him out of harm's way moments before he was to be killed. Now, four people are in custody for their role in a conspiracy to commit first-degree intentional homicide.