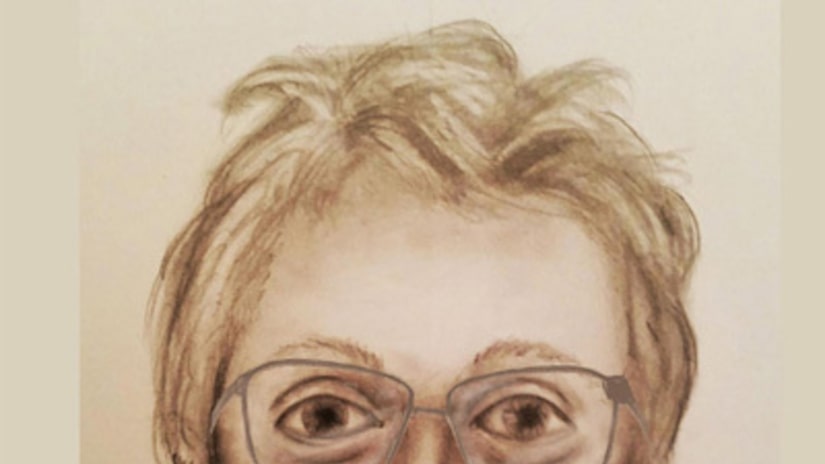 COMMERCE CITY, Colo. -- (KDVR) -- Investigators released a sketch late Monday night of the suspect wanted in the shooting of a Commerce City police officer over the weekend.

Police said officer Kevin Lord is home recovering after being shot at close range while making a traffic stop Sunday morning in the 9700 block of Peoria Street. He was wearing a bulletproof vest that likely saved his life.