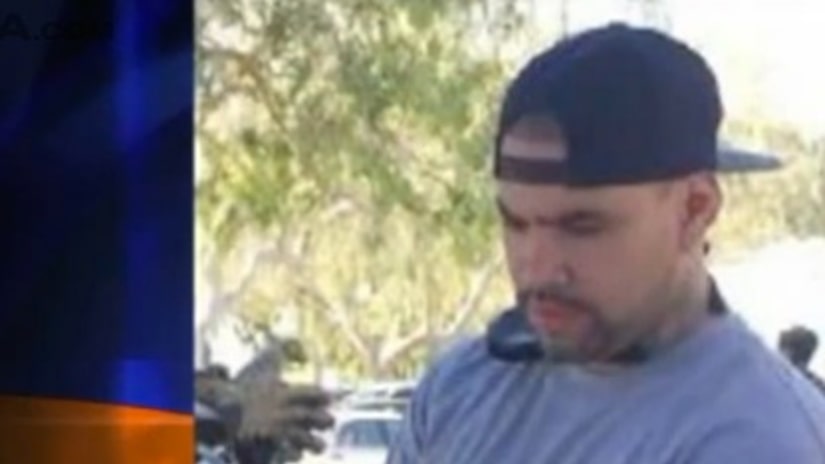 Authorities were asking for the public's help Tuesday in identifying a man wanted in the strong-arm robbery of a bicycle from a boy at a Los Angeles park on Halloween.

The robbery occurred around 12:20 p.m. at Ted Watkins Park on East 103rd Street in the Florence-Firestone neighborhood of Los Angeles, according to a news release from the Los Angeles County Sheriff's Department.