They are America's heroes, sworn to protect against all enemies both at home and abroad. But for far too many soldiers the mission ends too soon.

For so many injured vets, life after the military can be an almost impossible adjustment. According to statistics released by the U.S. Department of Veterans Affairs, roughly 22 veterans commit suicide in the U.S. every day -- one every 65 minutes.

But recently, Homeland Security's Immigration and Customs Enforcement agency teamed up with the National Association to Protect Children to create an innovative new program, one designed to give our wounded warriors a chance to become heroes once again.

In this case, hero stands for "Human Exploitation Rescue Operatives," and through the program, that's exactly what these elite former soldiers become.

"Who better than to give an opportunity to individual soldiers who have proven themselves in battle to come home be trained and to continue to serve the nation?" said Steven Kleppe, Assistant Special Agent in Charge of HSI Investigations in Tampa, Fla.

Once potential heroes are selected, they undergo extensive training at ICE's elite Cyber Crimes Center, or C3. Then it's a 10-month internship in a Homeland Security Investigations field office working on actual cases.

And it's not just saving kids' lives. The HERO Program has also helped injured vets like Justin Gaertner recover from the horrors of war.

"This job has made it even easier to go through with daily life," said Gaertner, now a computer forensics analyst.

Thankfully, after intense physical therapy, along with help from his service dog, "Gunner," Gaertner has been able to rebuild, and a big part of that recovery, he says, has been finding the HERO Program.

"Before I started doing this I knew how to fix helicopters, fly helicopters, shoot guns and how to kill people. Now I am dealing with computers," said Cruz, another computer forensics analyst. "Now we have a mission here. We need to go free these guys."

It's a mission these heroes feel made for. And they say they can do a lot more with a mouse than they ever could with an M-16.

It's a constant battle to stay one step ahead of the enemy. But thanks to heroes like Gaertner and Cruz, the program is already making a huge difference.

Last year alone, they helped lock up more than 2,300 predators in the United States, including one of the worst offenders in U.S. history.

Thanks to a tip from one of his victims, Melvin Barber Bridgers was caught by federal authorities, at which point the HERO Corps helped keep him behind bars.

"He was prosecuted and sentenced and he is serving a sentence of a minimum of 40 years," said Gaertner.

According to these heroes, that's all the more reason to keep up the fight.

"I get more satisfaction by putting a guy in jail than what I did accomplishing the mission overseas, just because they're targeting selfless kids that cannot defend themselves," said Cruz. "Al-Qaeda is targeting me. I can shoot back. Those kids can't shoot back."

In 2015, the H.E.R.O. Child-Rescue Corps program is taking a huge leap forward, graduating two classes of agents. And the Department of Homeland Security hopes to have 200 heroes put into U.S. law enforcement by 2018.

For more information about the program, visit the H.E.R.O. Child-Rescue Corps website. 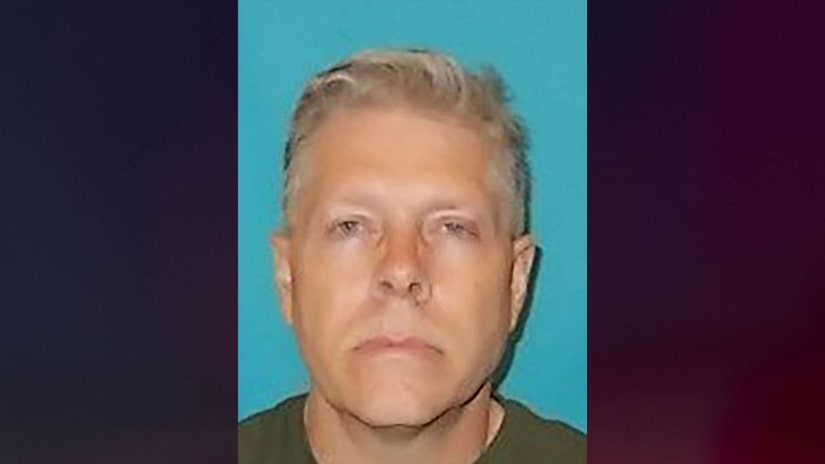