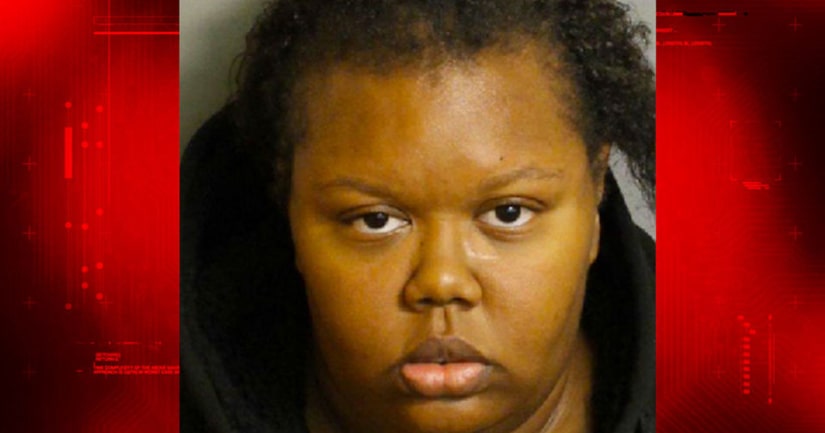 BIRMINGHAM, Ala. -- (WBRC) -- An 8-year-old boy has been charged with the murder of a 1-year-old girl who was left at a home without adult supervision while their mothers went clubbing last month, according to Birmingham police.

Police say Katerra Lewis, 26, left her 1-year-old daughter Kelci Lewis alone at the home, along with at least five other children ranging from 2 to 8 years old, to go clubbing with her friend, the homeowner and mother of the other children.

“The sad part is you had an adult mother here who had the audacity to leave her 1-year-old in the custody of several other children at the house and none of those kids were over the age of 8...and so decided to go out to the club for that night, leave those kids there alone and unfortunately an 8-year-old was extremely agitated, it appeared, and really attacked the child," Birmingham Police Lt. Sean Edwards said in a news conference on Tuesday.

Katerra Lewis has been charged with manslaughter in the case, which her attorney questions.

Lewis turned herself in on Monday night, posted a $15,000 bond and has been released from the Jefferson County Jail.