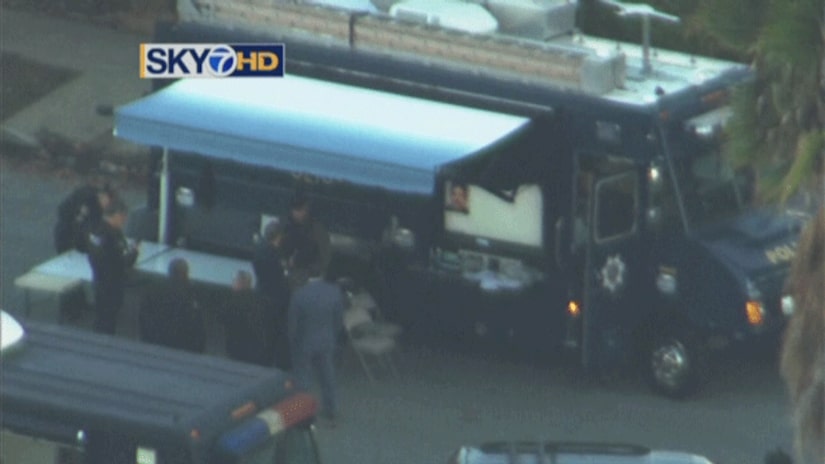 Police received a call at around 2:18 p.m. about a male with a gun who forced a female victim into a residence on the 4400 block of Camden Avenue.

The male suspect fired two shots into the ground before he entered.