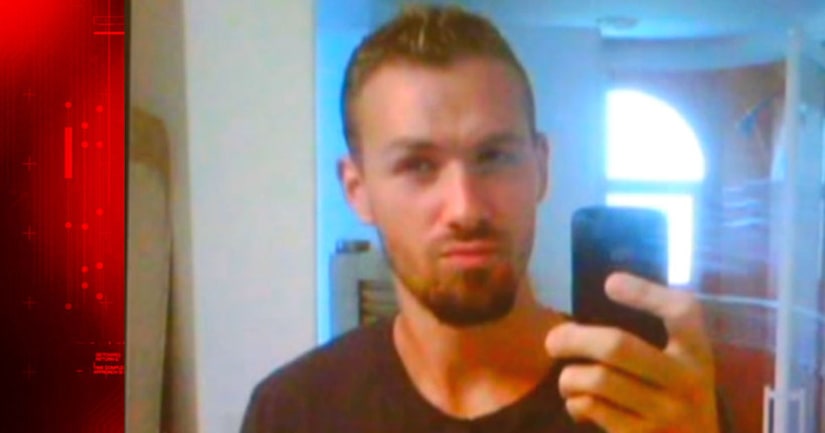 PAYETTE, Idaho -- (WPIX) -- An escaped inmate, on the run more than a year after he scaled over a razor wire fence at an Idaho jail, was taken back into custody on Friday.

Police and U.S. Marshals said Nicholas Grove's social media posts helped lead to his re-capture, KBOI reported. His Facebook posts included selfie photos of where he was staying and references to Cancun, Mexico.

Grove was jailed initially for unlawful possession of a firearm by a felon, carrying a concealed weapon without a permit, possession of burglary tools and an invalid license.