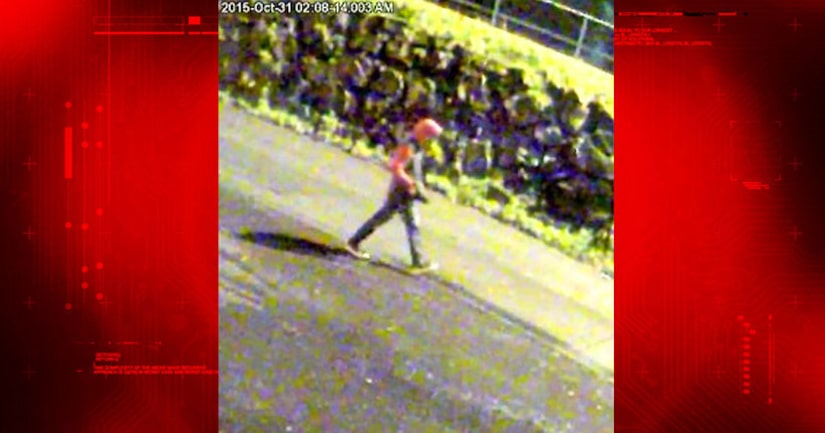 WEST SEATTLE -- (KCPQ) -- Seattle police said they arrested a man who they linked to four arsons in West Seattle.

According to police, officers arrested the 22-year-old Thursday night at a bar near SW Oregon and California Ave SW.

Detectives said they first served a search warrant and discovered evidence linking him to at least four fires in West Seattle, including fires captured on surveillance video on October 12 and 31.

The suspect's name has not been released as he is not yet formally charged.