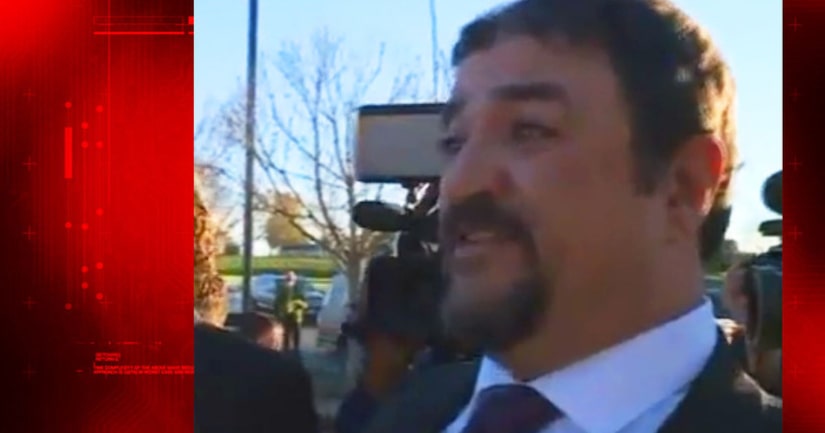 TROY, Mo. -- (KTVI) -- On Friday, the judge in the retrial of Russ Faria found him not guilty in his wife's 2011 stabbing death. Faria had previously been convicted of murder in a 2013 jury trial. Both the prosecution and the defense gave their closing arguments Friday morning.

Russ Faria reported finding his wife, Betsy Faria, dead on the floor of their home outside Troy, MO, on the night of Dec. 27, 2011. She had been stabbed 55 times.

St. Louis Circuit Judge Steven Ohmer ordered the new trial, saying that new evidence could have produced a different outcome had jurors known about it at the time of the original trial. Questions about Faria's conviction were raised in a joint FOX 2 and St Louis Post-Dispatch investigation last year.

Prosecutors have argued that an angry Faria stabbed Betsy. But Faria's attorney countered that he had an alibi and raised questions about the victim's friend, Pamela Hupp, who collected Betsy's $150,000 life insurance policy.