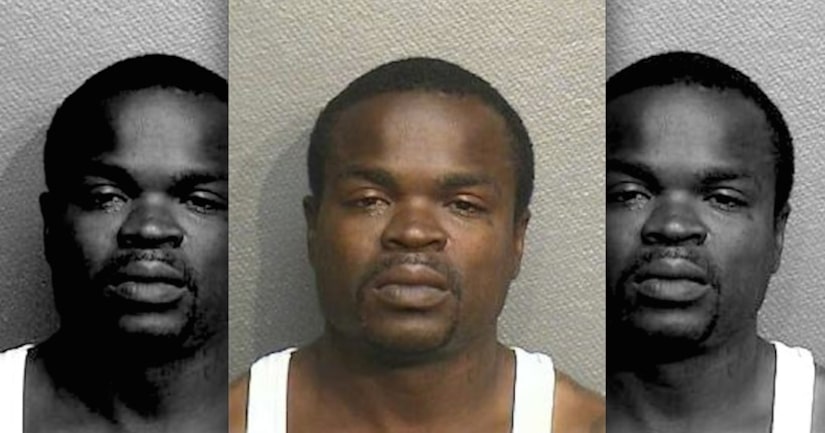 LOS ANGELES -- (KTLA) -- A former NFL player with the Los Angeles and Oakland Raiders was found guilty by a jury in Lancaster on Thursday of three counts of first-degree murder.

Anthony Wayne Smith, 48, was convicted of the 1999 murders of brothers Ricky and Kevin Nettles and the 2001 murder of Dennis Henderson, according to a news release from the Los Angeles County District Attorney's Office.