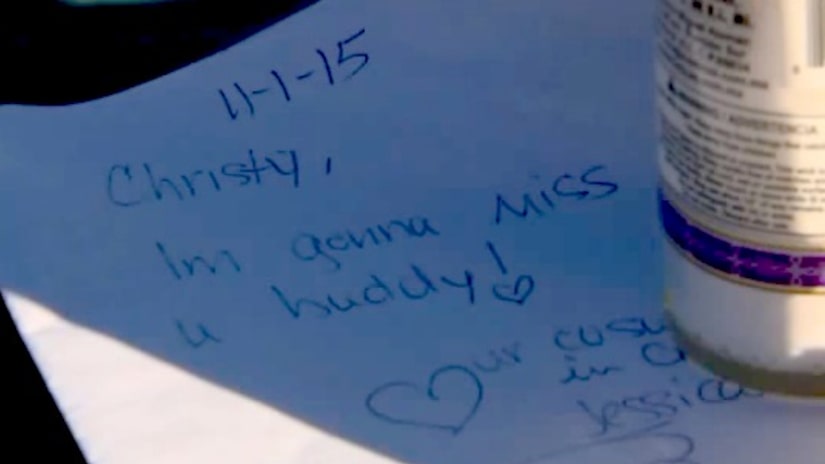 COLORADO SPRINGS, Colo. -- (KDVR) -- The Colorado Springs Police Department said Wednesday that dispatchers responded in accordance with its policies and protocols during 911 calls made Saturday morning before a man went on a shooting spree that left three people dead.

The department has come under national scrutiny after a woman called 911 to report a suspicious man with a gun on Halloween morning. Police were sent to a different call first. Minutes later, the gunman killed three people.