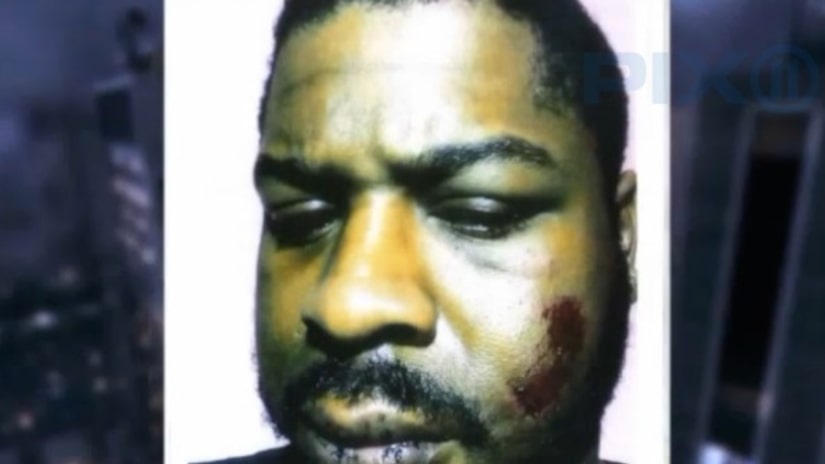 NEW YORK -- (WPIX) -- When he was approached by a stranger looking for the Marcy Houses last December, Karim Baker says he gave directions without thinking about it.

The man who asked him, however, Ismaaiyl Brinsley, would execute NYPD Detectives Rafael Ramos and Wenjian Liu minutes later in front of the housing complex.