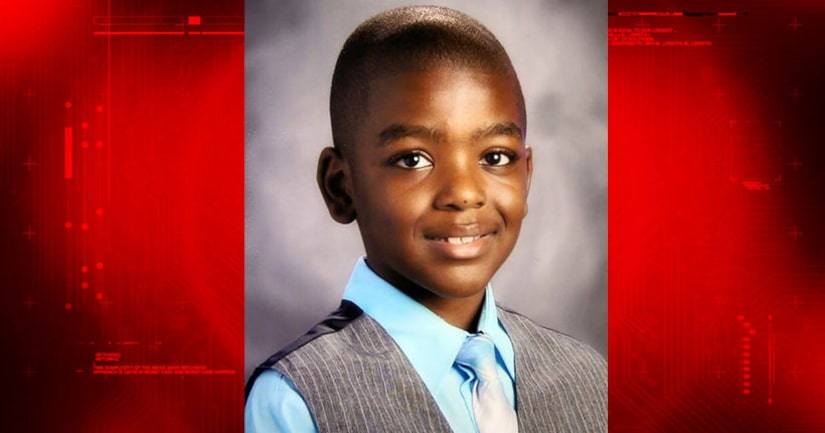 CHICAGO -- (WGN) -- Chicago police say the 9-year-old boy who was fatally shot on the South Side earlier this week was targeted and lured to his death.

Police Superintendent Garry McCarthy held a news conference in the Gresham neighborhood near were Tyshawn Lee was killed Monday night.

“This was not an accident. He was not a bystander,” McCarthy said. “We believe he was targeted and lured to the spot where he was shot and killed.”

A $35,000 reward was being offered for information leading to an arrest.