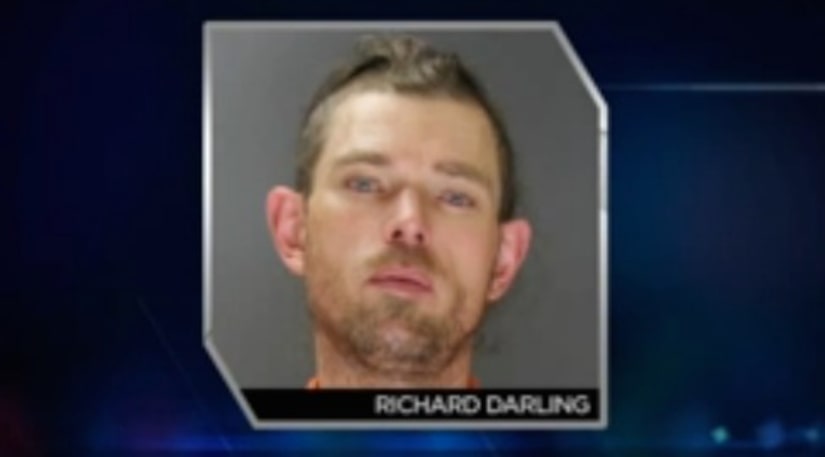 AURORA, Colo. -- (KDVR) -- Police responded to reports of a body found on Halloween night in what turned out to be a horrific homicide scene under a popular overpass near East Sixth Avenue and Interstate 225.

The Aurora Police Department said officers found human remains inside a 55-gallon drum that had been set on fire in a field along Toll Gate Creek between I-225 and North Potomac Street about 10:30 p.m.