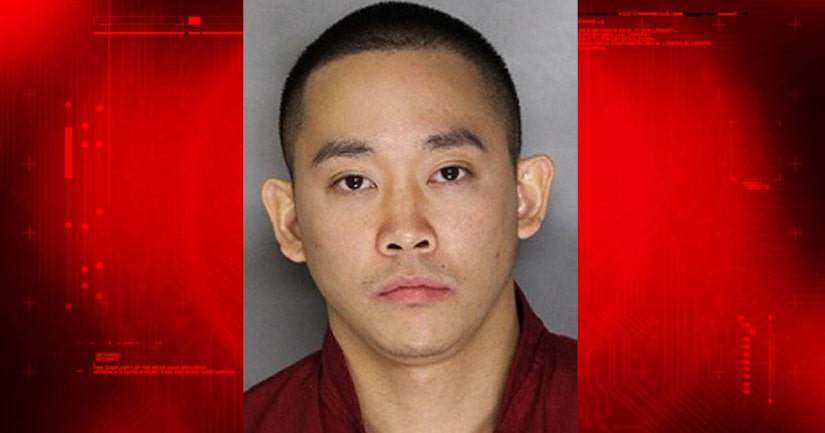 SACRAMENTO -- (KTXL) -- Sacramento Police announced Wednesday that they have made an arrest in the October stabbing of Spencer Stone.

Officers arrested James Tran, 28, of Sacramento around 7 a.m. Wednesday during a traffic stop near Highway 99 and Bond Road.

Police Chief Sam Somers said during a Wednesday afternoon media briefing that some type of dispute between Tran's friends and Stone's escalated to a fight and stabbing. Somers said others were involved, but believes Tran was the man that actually stabbed Stone.

Stone, one of the Sacramento natives credited with helping stop a mass shooting aboard a Paris-bound train in August, was stabbed in midtown Sacramento after leaving a nightclub on Oct. 8. 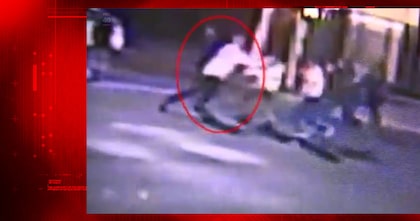