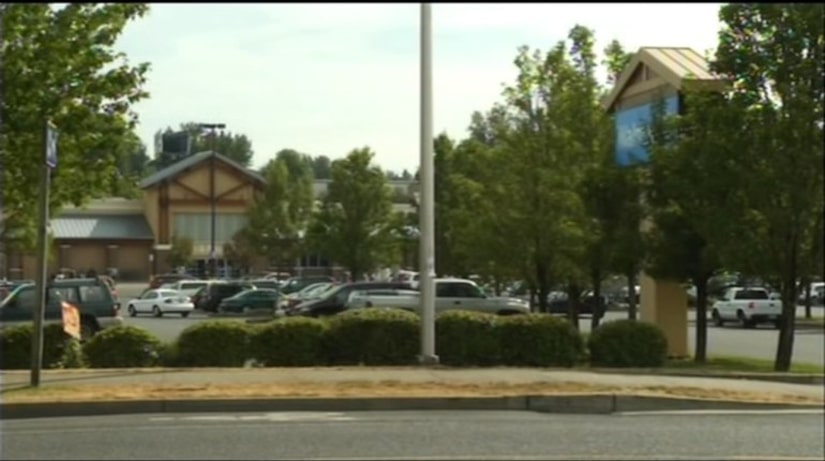 WOOD VILLAGE, Ore. -- (KCPQ) -- An 86-year-old Washington woman escaped from a car trunk in Oregon after she was reportedly abducted by three teenagers, the Multnomah County Sheriff's Office said.

According to KPTV in Portland, deputies responded to a Walmart store in Wood Village at 23500 N.E. Sandy Blvd. at 1:15 a.m. Tuesday after an employee called 911.