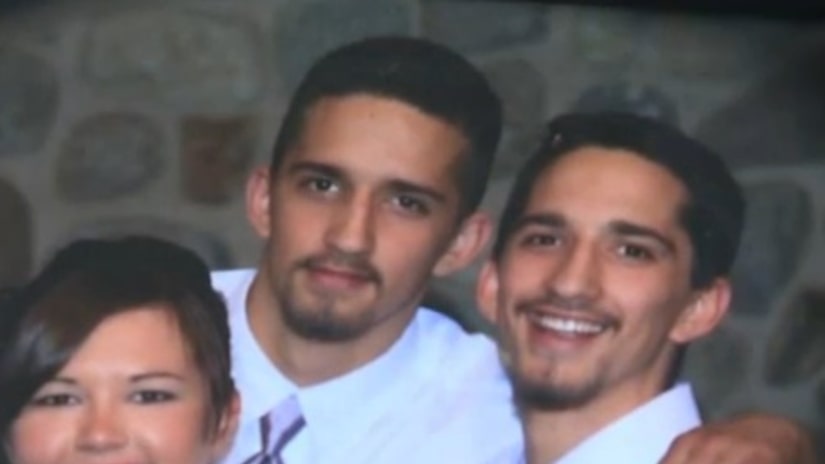 COMMERCE CITY, Colo. -- Leo and Lucy Bueno were enjoying a night of watching movies and handing out candy to trick-or-treaters on Halloween when someone shot their 24-year-old son in their driveway.

Dillon Bueno had allegedly walked outside to show a friend his new car in the 7300 block of Krameria Street. That's when three men in Halloween costumes allegedly walked up and tried to rob him.

Bueno's family said their son told the men he didn't have anything. That's when they allegedly shot him in the chest and then in the face