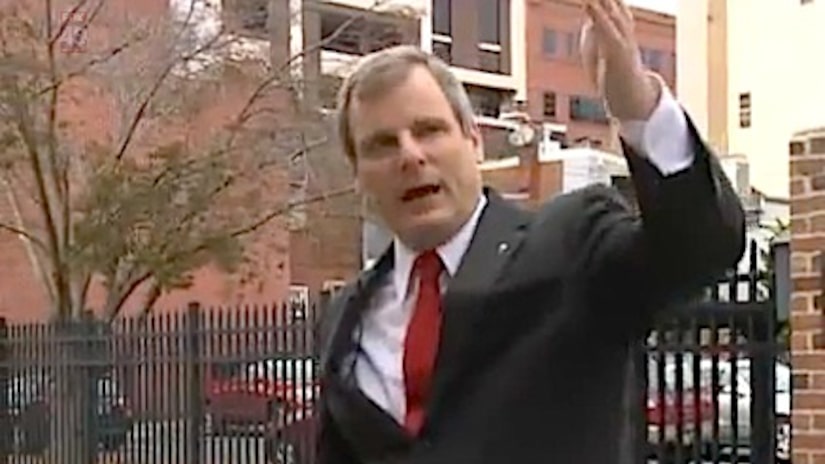 YORK, Pa. -- (WPMT) -- Police are investigating after young teens threatened a local councilman on the street.

It happened Sunday at about 4:30 in the afternoon, in an alley off West King Street next to the police station.

Councilman Michael Helfrich says he was walking to his car, when the three 13-year-olds ahead of him stopped and began targeting him for some reason.

"The audacity of this young kid to pull a knife on me right next to the police station," says Helfrich.