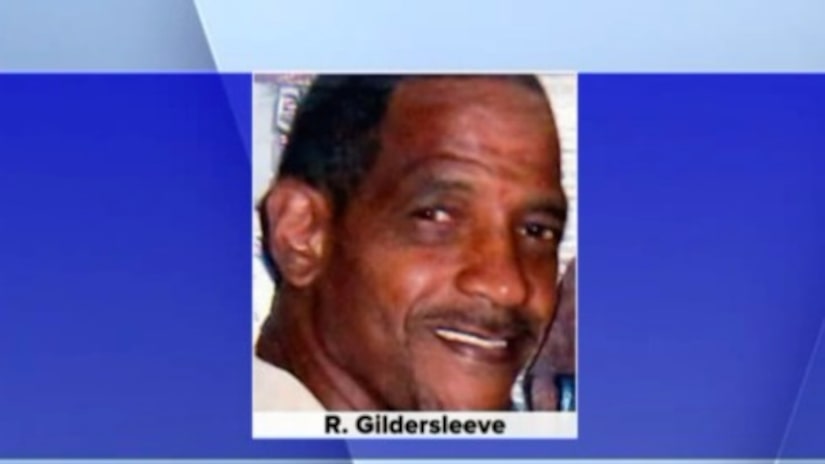 CHICAGO -- Chicago police continue to investigate after a man was shot to death while trying to rob a currency exchange in Chicago's Gage Park neighborhood Saturday night. And the man accused of shooting him might not face charges.

Witnesses say the suspect entered the store and 51st and Washtenaw, which sells a variety of products including supplements and snacks -- as well houses a currency exchange. They say he displayed a weapon and announced a robbery. But police say another customer with a gun stepped in and shot and killed the suspected robber