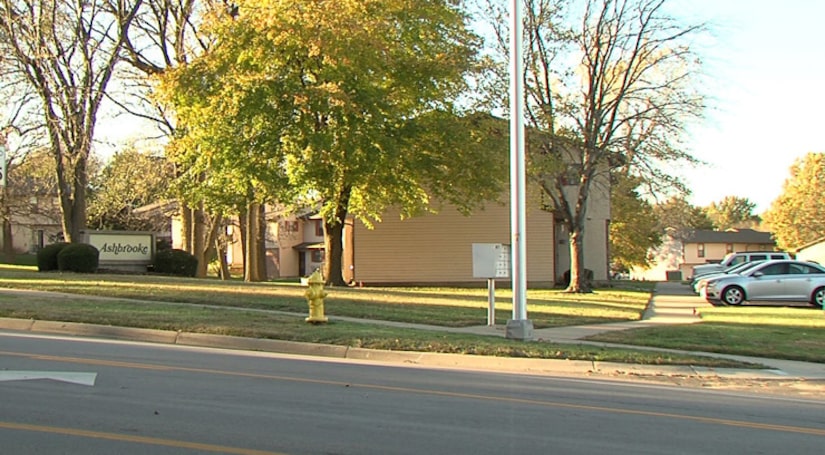 LEE'S SUMMIT, Mo. -- (WDAF) -- An attempted vehicle stop for suspected DWI led a Lee's Summit police officer to the discovery of a dead body in the passenger seat of a car on early Sunday morning. The driver led the officer to an apartment complex in the 500 block of SE 2nd Street just after 1 a.m. where he and another man ran from the vehicle. The officer lost sight of them after a brief foot chase, and found the homicide victim in the car when he returned to investigate.

FOX 4 has learned the victim is a woman in her mid-40's, but police haven't officially released how she died, nor have they supplied any further information about the two men who evaded the officer.