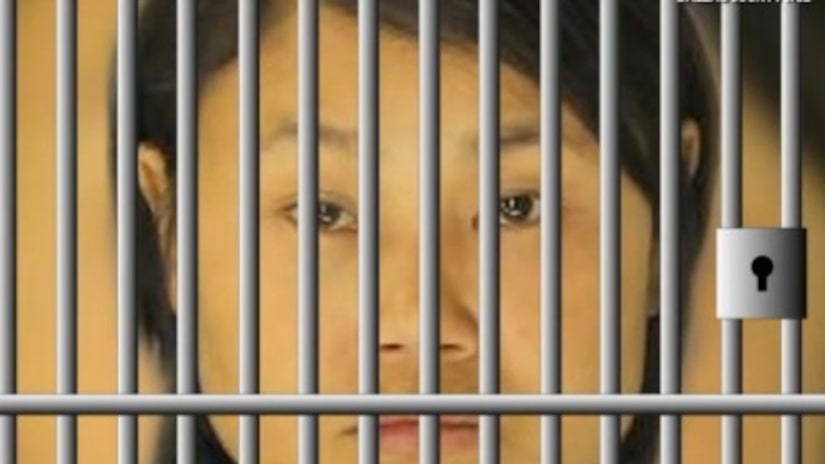 The boy was treated at an area hospital and is now in stable condition. 31-year-old Paw Eh was arrested and remains at the Dallas County jail. Her bail is set at $500,00.

DPD says Eh also forced her two other children, a 7-year-old boy and her 12-year-old girl, to eat the same poison. Cops say her attempt was unsuccessful.