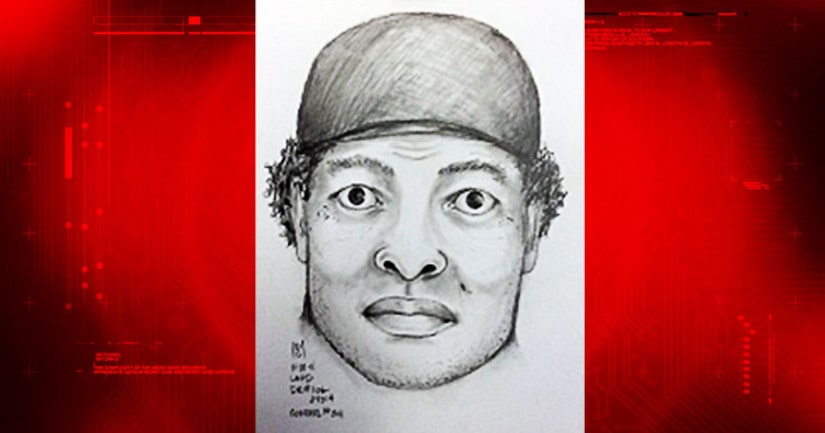 LOS ANGELES -- (KTLA) -- Police announced an arrest Monday in the years-long search for an armed robber and suspected killer dubbed the "Western Bandit."

The Western Bandit targeted an 8-mile stretch near Western Avenue from Hollywood to South Los Angeles, according to the Police Department.

The crime spree began shortly before the shooting death of a transgender woman in Hollywood on November 17, 2011.