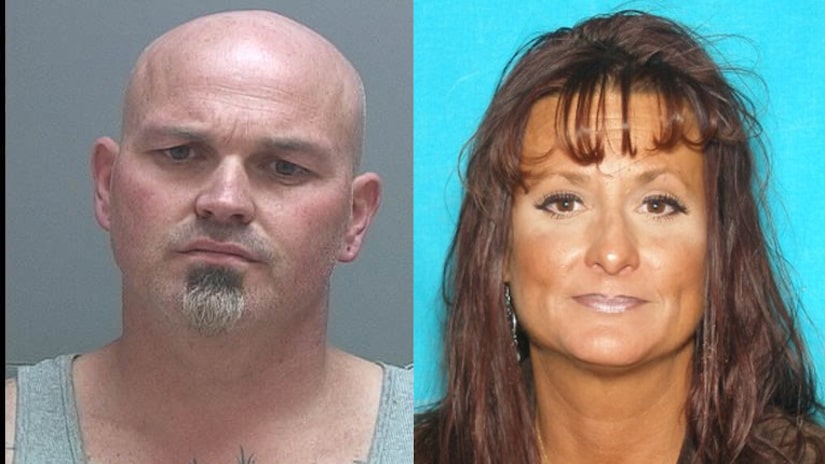 MILLCREEK, Utah -- (KSTU) -- Police are searching for a man who they believe is armed and extremely dangerous, and officers said the man poses a serious risk to the public and police. Further, officers are very concerned for the welfare and safety of the man's wife.

The man is wanted in connection with the SWAT response that occurred in Millcreek Friday. Police were called to the home after reports of shots fired but ultimately found no one inside.

FULL STORY: Armed and dangerous suspect on the loose; fears for wife - KSTU