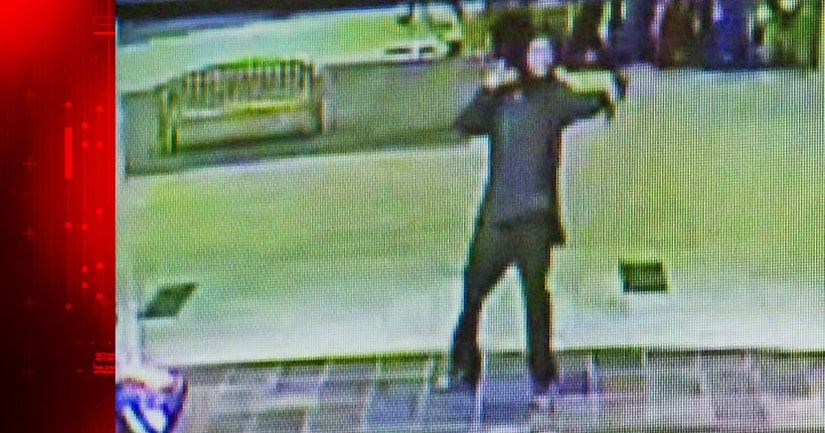 Three people were injured in the shooting that occurred around 6:30 p.m. inside a common area in the mall just outside Target.

According to an official on the scene, a man was taken to Methodist Hospital in critical condition. Another man and a woman were taken to Eskenazi Health with non-life-threatening injuries. All three victims were eventually upgraded to stable condition, police said.

Authorities are searching for two suspects. They can be seen in the surveillance footage.

Suspect #1 is described as a black male, 19 to 20 years old, approximately 6'6", thin build, wearing a black hoodie, armed with a handgun.