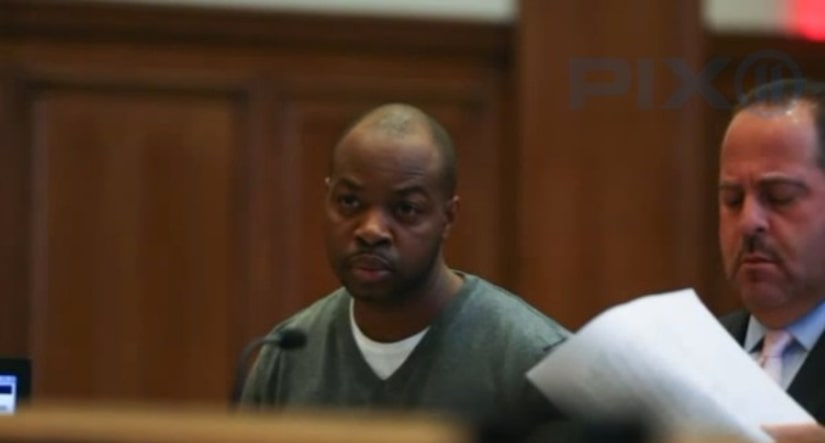 EAST NEW YORK, N.Y. -- (WPIX) -- The leader of a well-known Brooklyn youth marching band was arrested Tuesday after he was accused of duct taping a student's mouth closed because the student was apparently talking too much.

Kenyatte Hughes 39, is accused of covering a 9-year-old's mouth with tape Monday at a Vermont Street school in East New York, police said.

The incident took place around 5 p.m. at J.H.S. 292. Police say the student suffered injuries when the tape was removed.