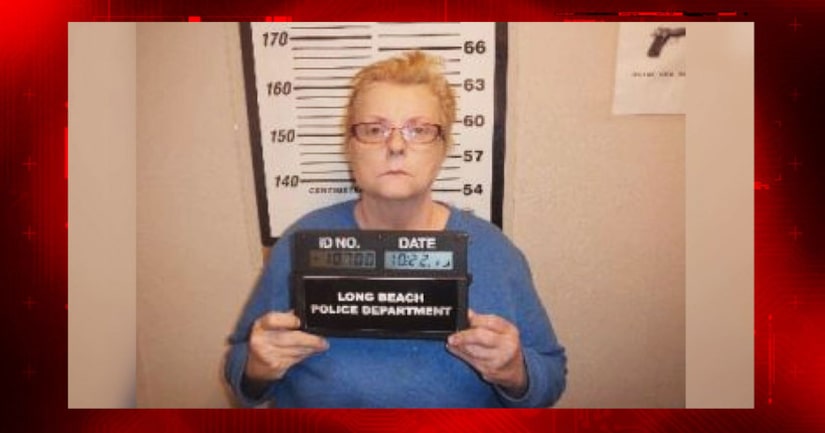 In court records, the medical examiner said Miller's pacemaker had been cut of his chest cavity and removed with some sort of wire cutter. Zarrella is charged with tampering with physical evidence, failure to notify the coroner of death and most recently desecration of a corpse.

The day Long Beach police found Miller's body on October 22, Zarrella, who lived with Miller, reportedly returned to the home they shared and made a spontaneous statement to authorities, "I didn't kill him."

Then she reportedly told them he died of natural causes on October 5. That's 17 days before his body was found in a partially melted, garbage can in his backyard.

Zarrella said when he died, she panicked and placed Miller in the garbage can that also had burn marks on it.

Court records also state that inside the garbage can were empty bottles of bleach. Neighbors told police she attempted to start a fire in the back yard a week before he was found and a few days before she held an estate sale of Miller's belongings.