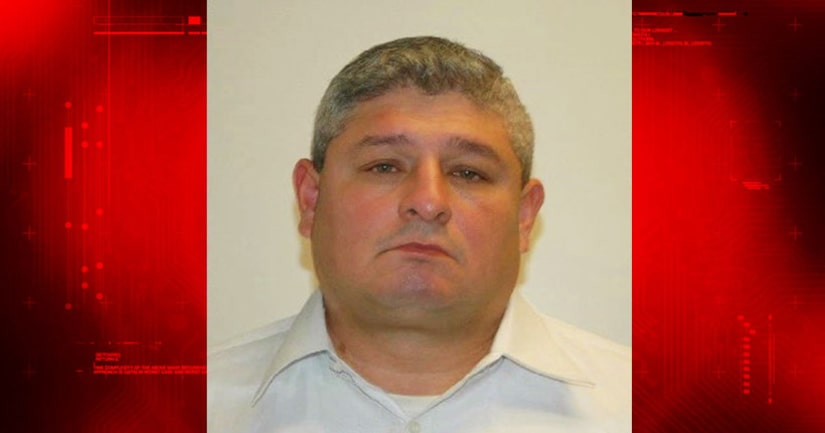 HEMPSTEAD, N.Y. -- (WPIX) -- A Hempstead Village police officer has been indicted for allegedly following a woman to her car and groping her in front of her children.

According to acting Nassau County District Attorney Madeline Singas, on June 28 at 10:30 p.m., officer Louis Arcila approached the woman who was accompanied by her 3-year-old daughter and adult nephew inside El Rancho Catracho, a restaurant in Hempstead.

Arcila, 49, of Roslyn Heights, was off-duty but had his badge in plain sight. He allegedly questioned the woman, asking why her child was dressed a certain way.

The victim picked up her food and went back to her car and placed her daughter in the backseat, where her 10-year-old daughter was waiting. Her nephew stayed in the restaurant while his food was being prepared.

Arcila allegedly followed the victim to her car and continued to speak to her through the passenger's side window. He then allegedly opened the car door, sat down and started touching the woman's right breast.

The victim knocked Arcila's hand away, as he continued to touch her inner thigh and right breast again, according to Singas.

The victim's 10-year-old daughter allegedly threatened to put Arcila “in the hospital” if he continued to touch her mother.