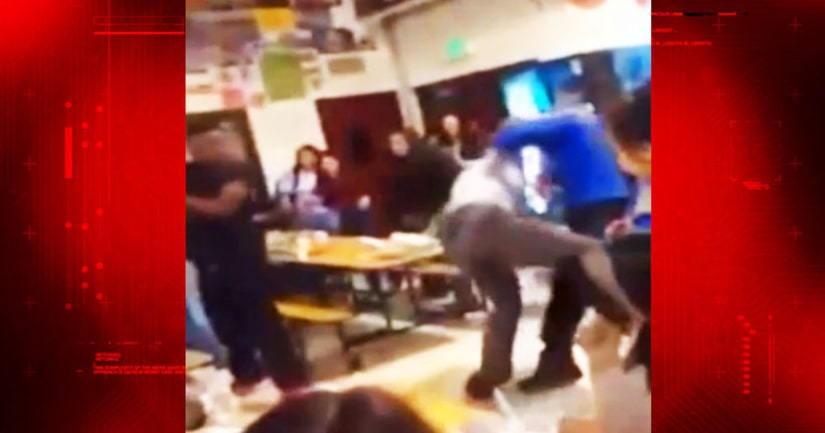 SACRAMENTO -- (KTXL) -- Three Florin High School students were arrested Monday for their involvement in an on-campus fight during which one of the students shoved Principal Don Ross to the floor.

Ross was trying to break up the fight in the lunch room when the student shoved him down.

Ross quickly got back on his feet and helped restrain the student who had shoved him while other authorities, including a school resource officer from the Sacramento Sheriff's Department, stepped in to help.